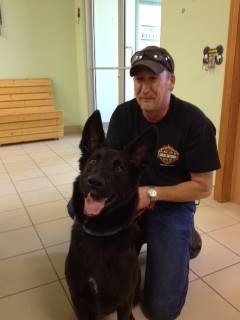 Solo is No Longer Alone

Morinville Vet Clinic takes in quite a few strays every year. The first thing that we do is make sure that they are healthy. We try to find homes for them if nobody comes forward to claim them. With puppies and kittens, this often takes a matter of days. For adult animals, it usually will be a number of weeks. Every once in a while, we get an animal that just cannot seem to find a home, no matter how hard we try.

One of those animals just found a forever home after eight months spent in our boarding kennel. He had a rough start, and there were times that people said he would never be a suitable pet.

Solo was a young male shepherd that was found wandering the streets of Morinville last December. A man picked him up, took him home and fed him. It was unfortunate, but the man could not keep him and sent him to us. He had been fine at the man’s home, but was terrified when he was put into the kennel. So terrified that he would bark and lunge at anyone that came near the door of the kennel. That was a terrible start for him.

It was hoped that when he was neutered, his personality would mellow, but this did not happen. Fortunately for Solo, some of the kennel staff started noticing a change in him. He was seeing the same ladies every day, and being fed by them, so he developed a trust in them. Solo would come to them, walk with them, and let him pet them. He just continued to be the same frightening dog with everyone else. The impression was not helped by the fact that he was solid black, giving him a more dangerous look.

The vets at Morinville Vet were determined to not give up. Trainers were consulted to develop a plan to work with Solo. They found that he was VERY motivated by food, and loved obeying commands to get treats. Several rescue groups that specialized in “hard to adopt” dogs were contacted. His story was posted on our Facebook page and got more than 3,000 responses. People came to look at Solo but nobody took him home. He had been here six months, with no sign of finding a home.

Finally, about a month ago, Solo came around. He started being friendly with all the people that came to meet him. People took him home to try him. When the match did not work, it was not because of a problem with Solo, it was the people or their other dog that were the problem.

This week, I am happy to report that Solo has finally found a home. He left for an acreage northeast of Edmonton with a man that just adores him. There is no sign of that dog that used to bark constantly and lunge at anybody who came close. It shows that, with patience and kindness, there is hope for most dogs. We at Morinville Vet Clinic could not be happier for Solo and his new home. 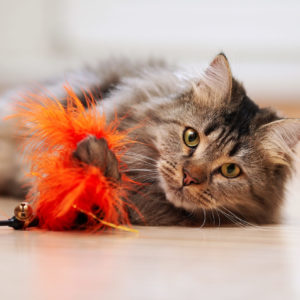 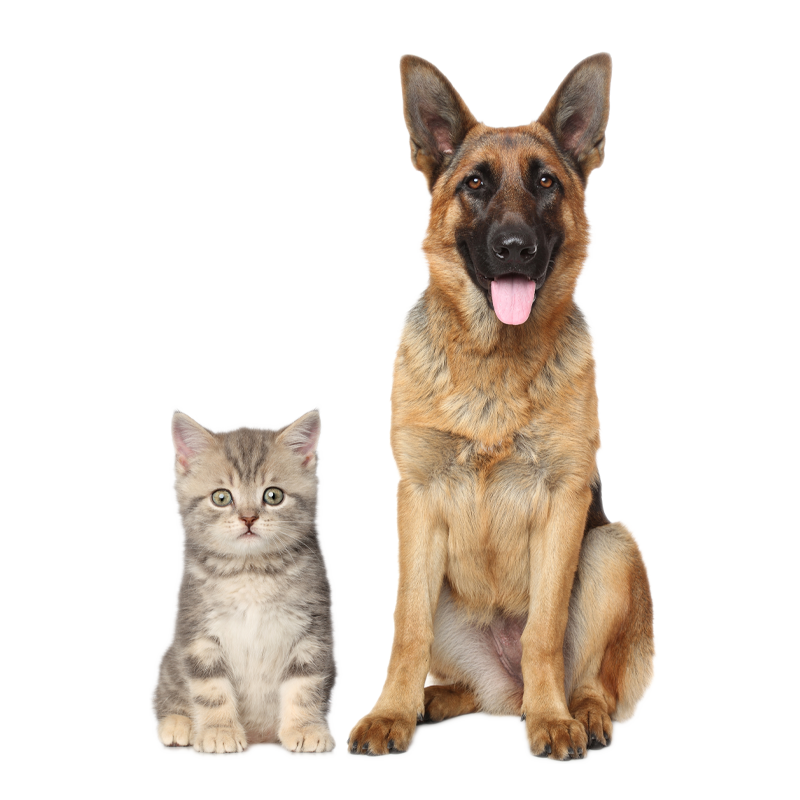